Failure is an option here. If things are not failing, you are not innovating enough. – Elon Musk –

The Spanish Hyperloop Observatory is an initiative of MAFEX-Spanish Railway Association and composed of Spanish companies that have decided to accept the Hyperloop challenge.

We should recognize Hyperloop has been excellent news for the railway sector, since it will be constituted as complementary transport to high speed rail; of course, we should not forget that thes challenges offer a unique opportunity for the railway sector, driving the industry to provide and innovate with all technological developments implemented in last decades.

Our mission is to deal with the uncertainties around the Hyperloop system that still need more development; for this, it is essential to implement the great experience that the railway sector has in the high speed.

A Look Inside the hyperloop

Hyperlooop is a new form of transport that is currently under development and companies around the world are working to advance the technology. This passenger and/or freigh transport system at speed of more than 1,000 km/h, incorporates reduced-pressure tubes in which pressurized capsules ride on air bearings driven by linear induction motors and axial compressors.

Elon Musk first mentioned that he was thinking about a concept for a “fifth mode of transport“, calling it the Hyperloop, in July 2012 at a PandoDaily event in Santa Monica (California). This high speed mode of transportation would have the following characteristics: immunity to weather, collision free, twice speed of a place, low power consumption, and energy storage for 24 hour operation.

The dream of Elon Musk, CEO of the project, therefore consists of a high-speed train characterized by the use of a depressurized tube as a guide that allows the transport of small capsules with magnetic levitation driven by a linear electric motor to offer high-speed transport

Numerous routes have been proposed for Hyperloop systems. The first route suggested in the 2013 alpha-level design document was from the Greater Los Ángeles Area to the San Francisco Bay Area.

In Spain the “Hyperloop Movement” began in August 2015 when Elon Musk announced a competition to develop prototypes. Since then, many Spanish companies are already working on this new concept.

In 2016, European routes have been proposed, defining possible projects in Germany, Estonia and Finland; Spain and Morocco, Corsica and Sardinia; Netherlands; Poland and the United Kingdom.

The main objective is to analyse how the Spanish railway ecosystem can boost the implementation and development of Hyperloop.

The observatory intends, on the one hand, to promote the capabilities of the Spanish railway sector, identify the research and development area to provide high-tech and innovative solutions to the different challenges, as well as support the legal framework that make its implementation possible.

On the other hand, through the proven experience of the Spanish railway sector, it is intended to analyse the innovative technologies that improves the safety and security of all the system as well as promoting the interoperability. 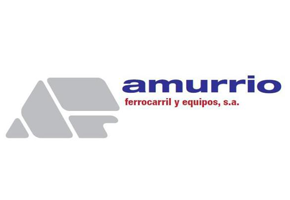 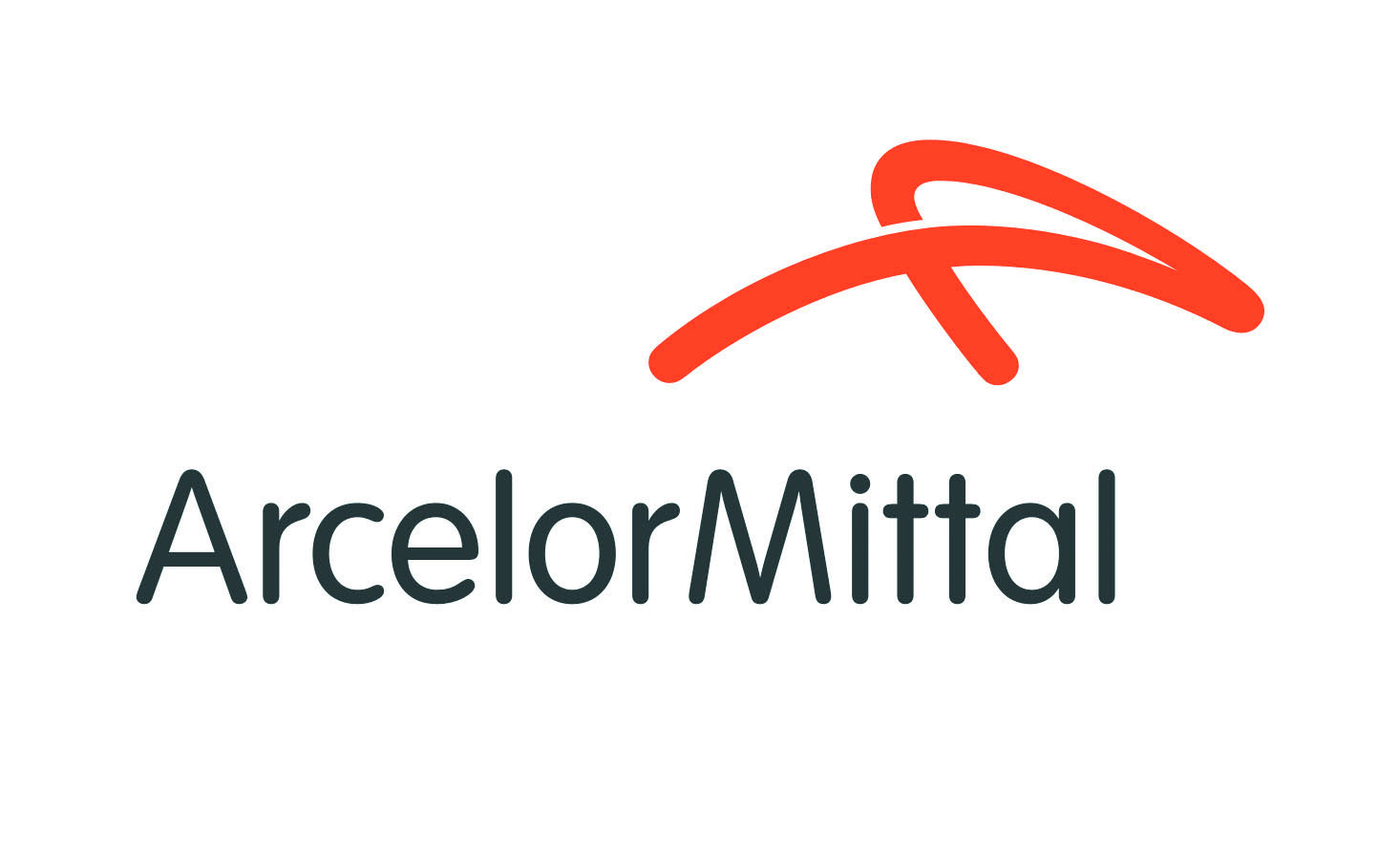 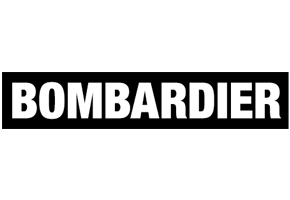 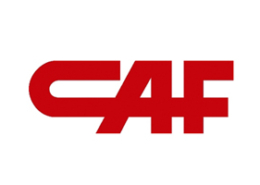 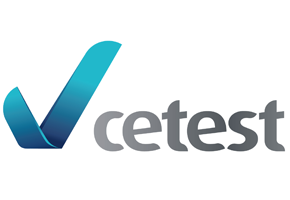 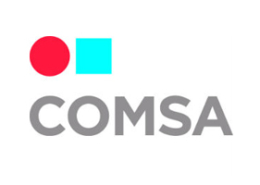 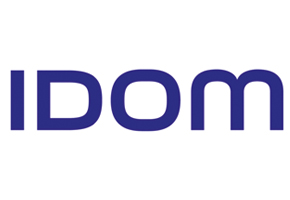 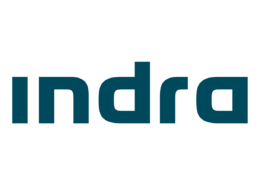 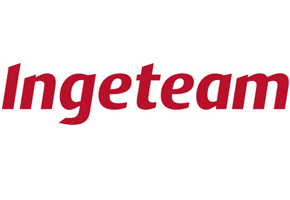 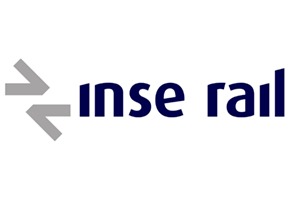 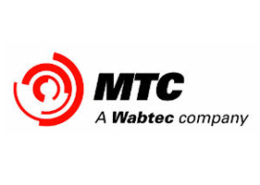 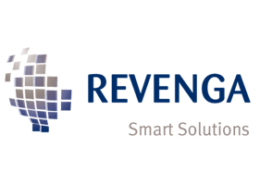 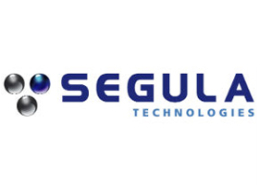 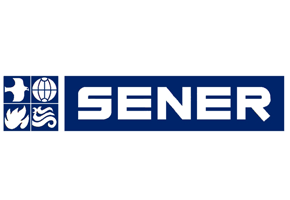 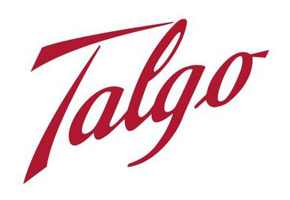 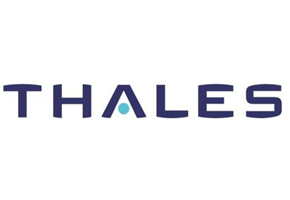 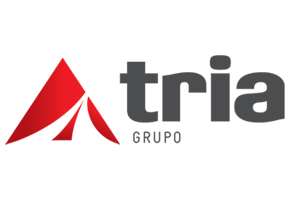 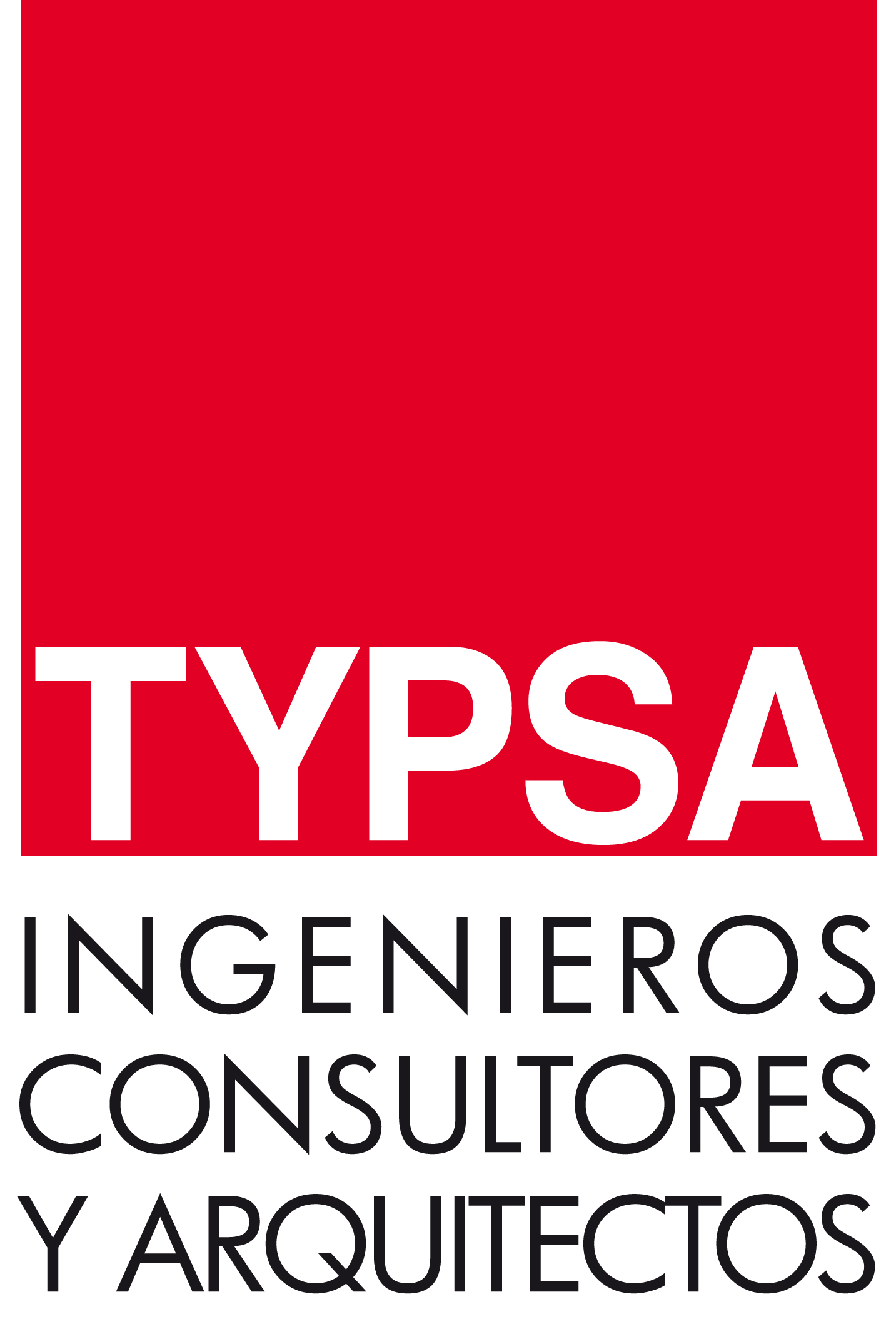